Memphis, TN, known as “The Bluff City”, is one of the largest cities in the state of Tennessee. It’s known as the birthplace of blues & for its love of basketball. While the city is rooted in much great history, it still feels the sting of a deep racial divide & broken families. With a population of 1.3 million people in the metro area and 62% of that considered to be unchurched, we believe Memphis, TN serves as a prime target to see God transform a city. Memphis is also home to the 3rd largest university in the state, The University of Memphis. It has some 21,000 students enrolled. It is also home to many other colleges and universities and serves as one of the most attractive cities to young millennials. We believe that there is no greater answer to the deep hurt and brokenness than the Gospel of Jesus Christ.
In Matthew 6:10, Jesus says to pray, “Thy kingdom come.  will be done in earth, as it is in heaven.” Jesus was implying that we could ask in faith to see his Lordship and reign come into our present. We believe that this is the prayer for the city of Memphis. We believe God has called Kingdom Church to be a place that reflects heaven on earth. Kingdom Church will be a multi-ethnic, multi-generational community where all people are embraced with the love of Christ, equipped to be disciples that make disciples and empowered to be apart of advancing God’s Kingdom.

Because Jesus is “King of kings and Lord of lords,” we believe that whole-hearted submission to God’s will and his Word is the starting point of the Christian faith and the foundation of all spiritual growth. – Colossians 2:6

Because God’s heart is to reach the lost, we’re passionate about preaching the gospel and doing ministry in a way that engages people outside of the Christian faith. We seek to build churches primarily through evangelism, not transfer; through birth, not adoption. – John 3:16, Luke 19:10

Because we’re called to advance God’s Kingdom, we’re committed to a culture of empowering leadership. We’re intentionally multi-generational, and we deliberately create opportunities and platforms to develop the next generation of leaders. – 2 Timothy 2:2

Because we believe God has called us to be a spiritual family, we embrace community, reject the idea of disposable relationships, and choose to walk in love, respect, and unity with all people no matter their ethnicity, socioeconomic status, or background. – Ephesians 2:19 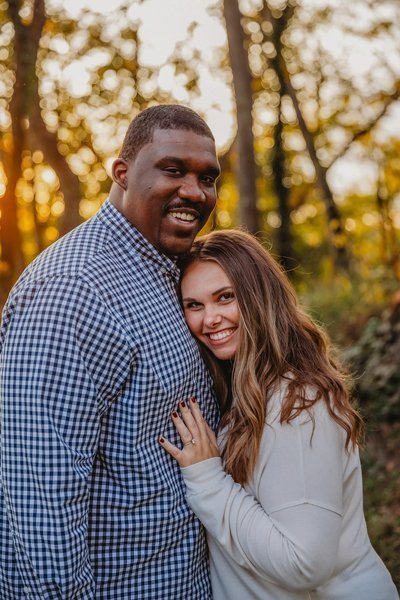 Steve and Joy Johnson were married in 2016 and are the parents to Ezekiel. They’ve both spent their entire marriage working in full-time ministry. Steve has been in ministry since 2010 and most recently served as Associate Pastor in Murfreesboro, TN. He also has serves as Campus Ministry Director at Middle Tennessee State University and Campus Missionary at Austin Peay State University. In addition to helping Steve with his numerous roles on campus and at church, Joy has served as Communications Manager and admin to Children’s Ministry.

Born and raised in Memphis, Steve felt led to head back to his hometown and impact the city with the Gospel of Jesus Christ. It is The Johnsons true desire to reach the next generation, see racial reconciliation, and seeing families restored.

STAY UP TO DATE

Would you like more information about  Church or want to stay up to date with the latest news? Simply fill out the information and someone will be in touch with you! 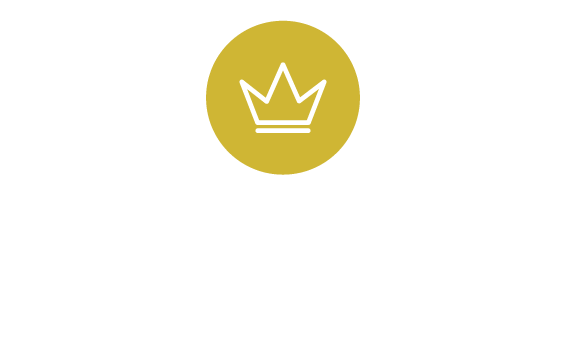